The High School Prom. What began as a tradition in the US, has now been widely adopted here in the UK and increased in popularity over the past two decades. Of course, it’s not called the High School Prom here – usually just the School Leavers Prom. It has now become a firm favourite with school leavers and enjoyed in secondary schools throughout the UK. We take a look at some of the popular traditions associated with the typical prom.

A Rite of Passage

In the UK, the prom takes place in June or July, after exams have finished and before the school summer holidays begin. It is a way of celebrating the achievements of the students and a way to signify the end of school. Some might call it a rite of passage. While some proms take place in five star hotels, others are held in a school hall which is specifically decorated for the event.

In America, prom is generally associated with high school leavers who are actually the same age as UK college or sixth form leavers – 17-18. However, in this country, it is celebrated by secondary school leavers of 15-16. Some sixth form colleges do hold additions proms, balls and parties to celebrate their leavers but the majority of proms are held for year 11s who are either 15 or 16. In Scotland, proms are held for the same age group as their American counterparts.

If you’re preparing for your first prom or looking ahead to next year perhaps, you will want to take note of the customs and traditions of the school prom.

Turning up in your mum’s Ford Fiesta just isn’t going to cut it. The transport has to be impressive. Whether that’s the latest expensive sports car owned by a rich family friend or a limo hired by a group of friends, transport is not just limited to posh cars. In fact, some people really go all out to make a statement. We’ve seen girls arriving on horse back, in VW camper vans, in a horse and carriage, on a Segway and even on a tractor (this was in a rural part of town). Milk floats are also not unheard of!

For those girls who dream of dressing up in the coveted prom dress, it really is a big deal. Costing approximately £200 in many cases, some girls know exactly what they want to wear, having had the image embedded in their minds for some time leading up to the event. The dress is important, as are the accessories.

For those who are looking to impress, a good suit makes all the difference. Whether you want to play it safe and go for a dark, plain colour, or make a statement with a bold and colourful suit, there is much to consider. Not only do you need to consider the suit you will wear but also the tie, the shirt, the shoes, the cuff links, belt, braces etc. 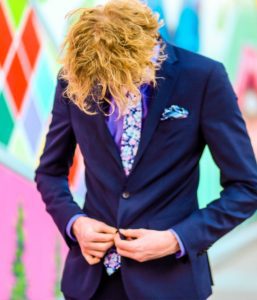 Did you know… In the US it is very much a tradition to give the tie to your date after the photos have been taken. The girls then wear the tie throughout the dance.

It doesn’t end at the prom. The after party has now become a big tradition too. Often, the after party is held at the house of one of the students or in a field, if the weather is good. More schools now are tending to host the after party to ensure the safety and security of students.

At Salters of Rugby, prom season is a busy time for us as we help lots of young men from Rugby and surrounds find their perfect prom outfit. If you want to find more about what we do you can click here or you can arrange to pop in and see our extensive range of suits, including our new Ted Baker range. Suit hire or purchase, shirts, ties, shoes… we can cater for all your prom requirements. 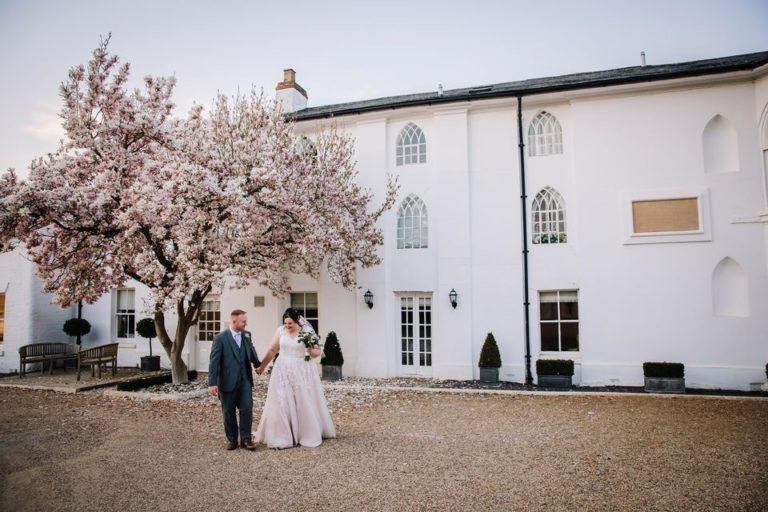 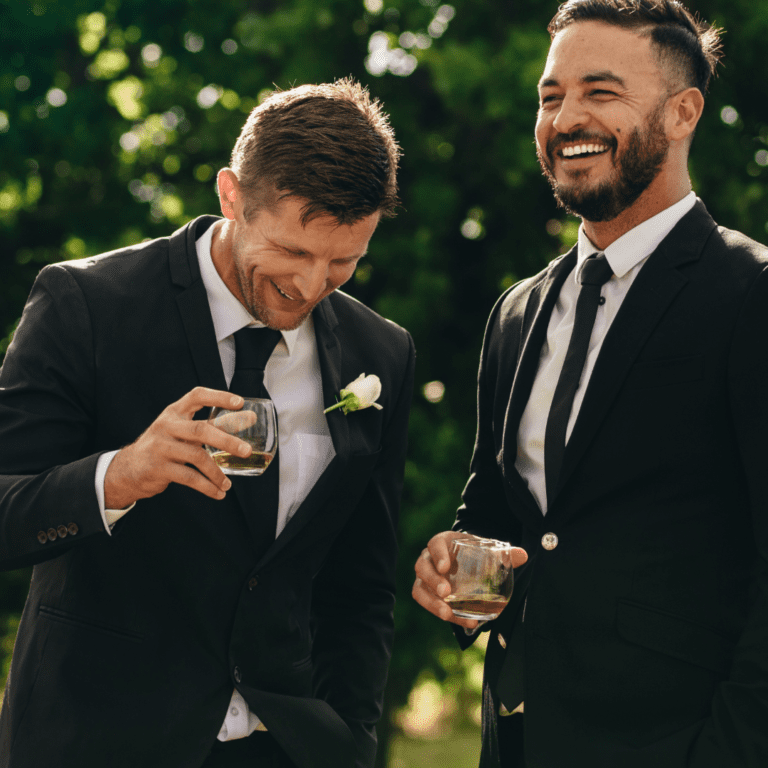 It’s often said that a wedding is all about the bride however, at Salters of Rubgy, we place just as